Why most of the riding world doesn't know about the psoas muscles.

Experienced riders use their psoas muscles without being aware of it.

The following quiz shows how we unconsciously process information.

FINISHED FILES ARE THE RE-

SULT OF YEARS OF SCIENTIFIC

STUDY COMBINED WITH THE

Now count the number of F’s in the above text before reading further.

How many F’s did you count?

Most people initially count three F’s. One each in finished, files and scientific.

However, there are actually a total of six F’s. The brain unconsciously processes the word of so most of us do not see the three additional F’s. We can read and understand the meaning of the text, yet we are not conscious of the F’s. This is an example of unconscious competence.

The same thing happens when riding instructors describe how they use their bodies to ride, since most have never heard of the psoas muscles and use their psoas muscles unconsciously. When they make statements such as; sit deep in the saddle, ride on your pants pockets, keep your heels down, or sit up straight, they are specifically describing what they do with their own bodies, but they are actually using their bodies differently than their students.

It is important for inexperienced riders to practice using their bodies correctly both on and off the horse. The correct use of novice riders’ bodies will facilitate the speed at which they progress. This can also save unnecessary stress on the horses they ride.

As I conducted my Rider’s Seat clinics, I found that experienced riders and instructors attending the clinics were also able to improve their own riding by becoming aware of how they used their psoas muscles. They could then consciously refine their own posture and get much better results with their own horses. And they could now teach their students how to do it! 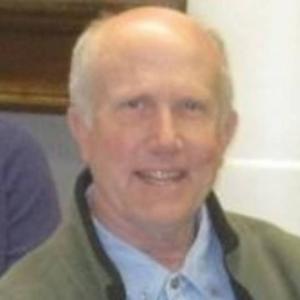 Tom's experience and expertise is in the basic biomechanics of how human bodies work. He practiced Aikido for seventeen years, obtaining a 3rd degree black belt before retiring. He is an advanced practitioner of Zen Bodytherapy®, a bodywork discipline that combines deep tissue and alignment work. Tom started his Zen training in 1977 under the guidance of Tanouye Roshi and became a certified Zen teacher in 1986. He has been conducting clinics for horseback riders since 2000. 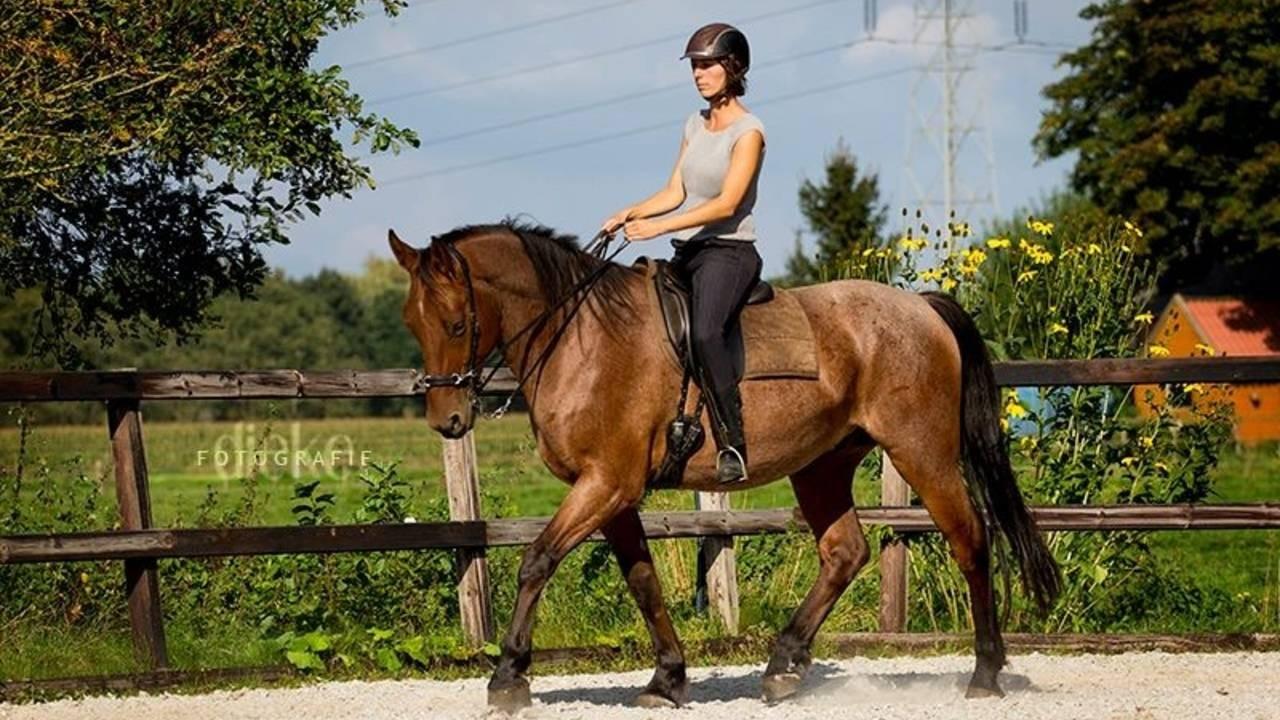